There is now accumulating scientific evidence that cellular phone and mobile phone radiation are harmful to the body. A previous study with cellular phones demonstrated the efficacy of the Aulterra Neutralizer in this regard, and the present study extends these results to radiation from mobile phones. The Neutralizer is composed primarily of a mineral blend containing large amounts of para-magnetic elements. 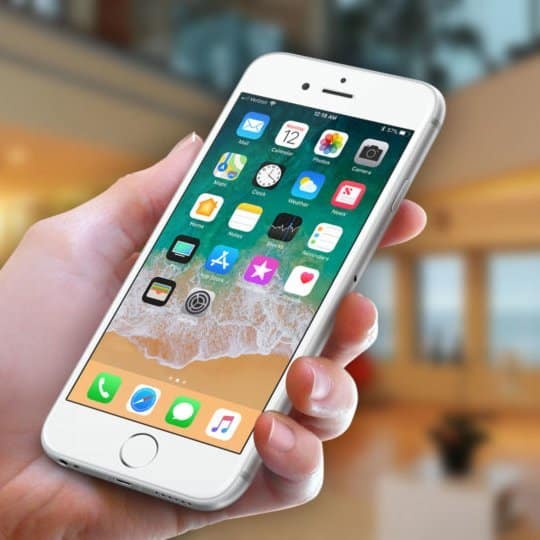 Methodology
The radiation emitted by a GE wireless 2.45 GHz phone was measured while actively receiving a repeating, pre-recorded weather channel transmission. The signal detected by the antenna was then transferred to a spectrum analyzer. The same test was performed with and without the Aulterra Neutralizer, thereby allowing direct comparisons.

This new data should be taken in conjunction with the previous observation that the Neutralizer also reduces the intensity of cell phone radiation and it damaging effects on the conformational state of human DNA. These studies suggest that the Neutralizer protects the body by two different mechanisms; a biochemical defense response and a physical alteration of the cellular/mobile phone signal.