It's a Simple Fact, We Live in a Toxic Environment

If you’re concerned about your long term health, then Aulterra has an answer for you.

You can’t run and you can’t hide, so what is the solution?  Fortunately, there is one.  It’s simple, easy and readily available.  It’s Aulterra Enhance. 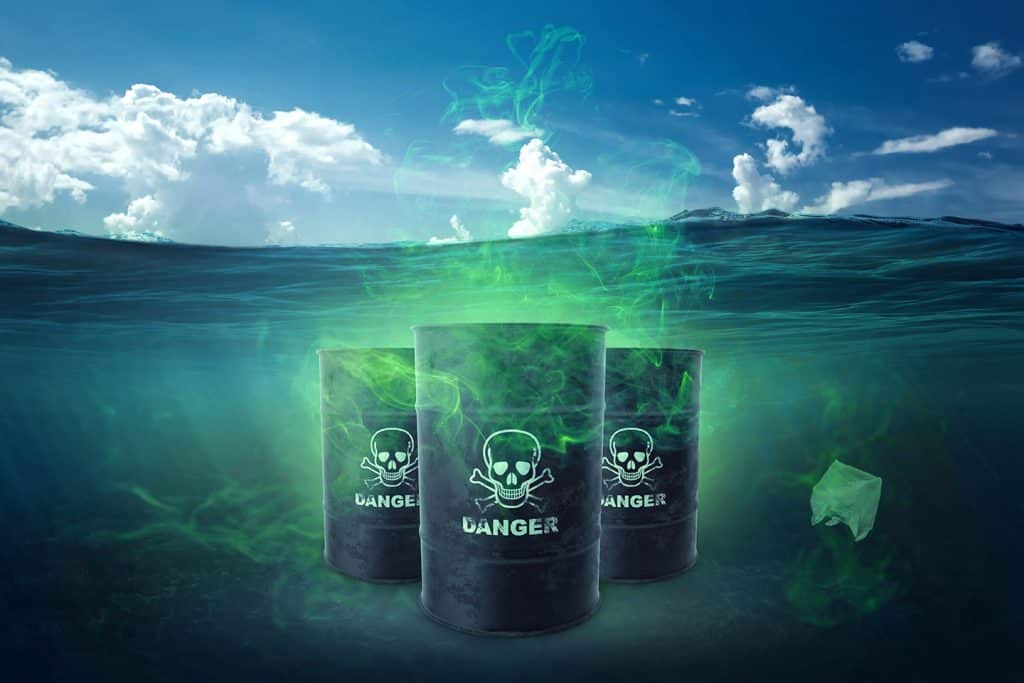 Incorporating Aulterra’s Enhance into your daily health protocol can offer an important protective defense against powerful environmental toxins, including certain forms of radiation.

Neutralizes the Effects of Toxic Chemicals and Toxins in the Body

Since you can’t live in a bubble, Enhance capsules are the next best thing. Enhance is a combination of natural paramagnetic rare-earth mineral elements which can neutralize the effects of electromagnetic field radiation, heavy metals and other toxins on human DNA. Noted DNA researcher Glen Rein completed a study (Read Here) in which he was able to:

In several studies, it is clearly shown that the energy of Enhance neutralizes the negative effects of toxic elements. In 1996, the University of Idaho conducted toxic soil recovery studies utilizing Enhance powder. Samples of soil contaminated with lead and zinc were mixed with small quantities of Enhance powder. The pre-mix soil contained 200ppm of lead and the zinc measured 26.8. Two days after mixing Enhance into the soil, the lead measured .5ppm and the zinc measured 6.5ppm.

In 1998, Lockheed Martin conducted another study to determine if Enhance could neutralize radioactive elements. After six months, Enhance successfully reduced the gamma radiation of the control substance by 80%.

How does Enhance neutralize radiation and toxic metals? All particles coexist as waves and all waves coexist as particles. It is also well known that energy cannot be created nor destroyed, but rather changes form. It can be said that the subatomic particles that make up toxic substances also exist in waveform. Another way of looking at the coexistence of particles and waves is to say that matter oscillates between particle and wave-form. This way, depending on the detection technology, energy can be ‘caught’ in either form.  Enhance can help ensure that the energy is “caught” in the safe form.

For years DNA researchers thought the double helix that holds our genetic code was a stationary structure. Only within the last few years have these same researchers realized that a healthy, normally functioning DNA is in a perpetual oscillating motion of winding and unwinding, what is known as the quantum oscillation effect. “Quantum” as defined in Taber’s Cyclopedia Medical Dictionary is “a unit of radiant energy”. Therefore this quantum behavior produces radiant energy, defined as “emitting beams of light.”

This “winding and unwinding” of the DNA is associated only with healthy, normally functioning DNA. DNA exposed to toxins will not behave in this same manner, but rather unwinds a little, rewinds, and unwinds a little. When exposed to Enhance, human DNA begins to repair itself, eventually achieving the desired quantum oscillation effect. With Aulterra’s Enhance, your body can be in a constant state of healing.

Incorporating Aulterra’s Enhance into your daily health protocol can offer an important protective defense against powerful environmental toxins, including certain forms of radiation. Adding Enhance to your current health regimen can boost benefits from all your health products and promote greater healing, harmony and balance.